Located just about 3 hours from Portland, Bend, Oregon has taken full advantage of its natural landscapes and it’s not just us from PDX that are noticing. Recently, Outside Magazine named the city of Bend “The 2017 Best Multi-Sport Town“. It’s no wonder that Bend carries on the Oregonian tradition of outdoors in similar ways that our Portland metro area does, but Bend won out against thousands of cities across the country for this prestigious title, and for good reason.

Best Towns In The USA – Bend

In order to come up with their best towns issue, Outside Magazine put together a special advisory council to nominate places across the county. The criteria for nominating a best city was quite unique for selecting “Best Towns” to be celebrated in this annual issue. Here is a list of what the Outside Magazine’s Special Advisory Council was looking for:

After reading through this short list, who could argue a perfect match for Bend with such criteria? If Bend possesses all this, and it does, is it any wonder as to why Men’s Journal named the Central Oregon city in 2015 as one of The Ten Best Places To Live Now.

Bend, Oregon Is On The Move

Bend, Oregon is the largest city located in Central Oregon, but it’s charm only starts there. Bend is one of the fastest growing cities in Oregon and boasts tourism as one if its largest economic sectors. This Central Oregon destination, keeping up with the criteria listed above, is also host to the Deschutes Brewery, the eighth largest craft brewery in the nation. Yes, right in Bend Oregon. We bet you didn’t know that.

Coincidentally, Bend also plays host to over a dozen other microbreweries. Can you say road trip?

Bend is located along the Deschutes River on the eastern edge of the Cascade Range. Ponderosa Pine is prevalent there as it transitions into the High Desert. As a city, Bend was officially incorporated in 1905. Bend is also a favorite retirement spot to many, which is, at least partly, why population growth continues to increase.

Now that we have at least a small snapshot of this Central Oregon outdoor recreation wonderland, let’s take a look at why Bend, Oregon is The Best Multi-Sport Town in America, according to Outside Magazine.

If you’re from Portland, we suspect that many of the activities you are about to read about that have major influence in Bend, Oregon, is going to appeal to you. In fact, a huge 28% of visitors to Bend each year come from our Portland metro area! Clearly some of your are already aware of how cool Bend, Oregon is, so here’s just a few additional sporting details that you may be unaware of.

If you like to mountain bike, Bend’s excess of rolling cross-country single-track is perfect for all skill levels. You also have several terrain preferences to choose from as well. A favorite single-track in Bend is the Tiddlywinks Trail. At 4 miles in length and 5,397 feet, it’s the perfect trail for intermediate riders. Here’s some additional mountain biking trails in the Bend area to check out.

For starters, what other city boasts a whitewater park right in town? The Bend Whitewater Park is located in the Deschutes River, near the Old Mill District in Bend. The park offers a variety of fun recreation opportunities for tubers, kayakers, surfers, and paddle boarders alike.

The park is made up of three distinct channels. Two of which are open to the public.

Habitat Channel – The Habitat Channel is not open to the public and aims to protect river health as well as provide habitat for local and migratory life.

There’s no doubt that rock climbing is a favorite pastime for not only the locals in Bend, but visitors alike. With the nearby Smith Rock, made even more famous by a recent eclipse photo for the ages, Bend has much to offer for those climbers of all levels of expertise. Bend also boasts the 20,000 square foot Bend Rock Gym, the only indoor climbing facility in Central Oregon. 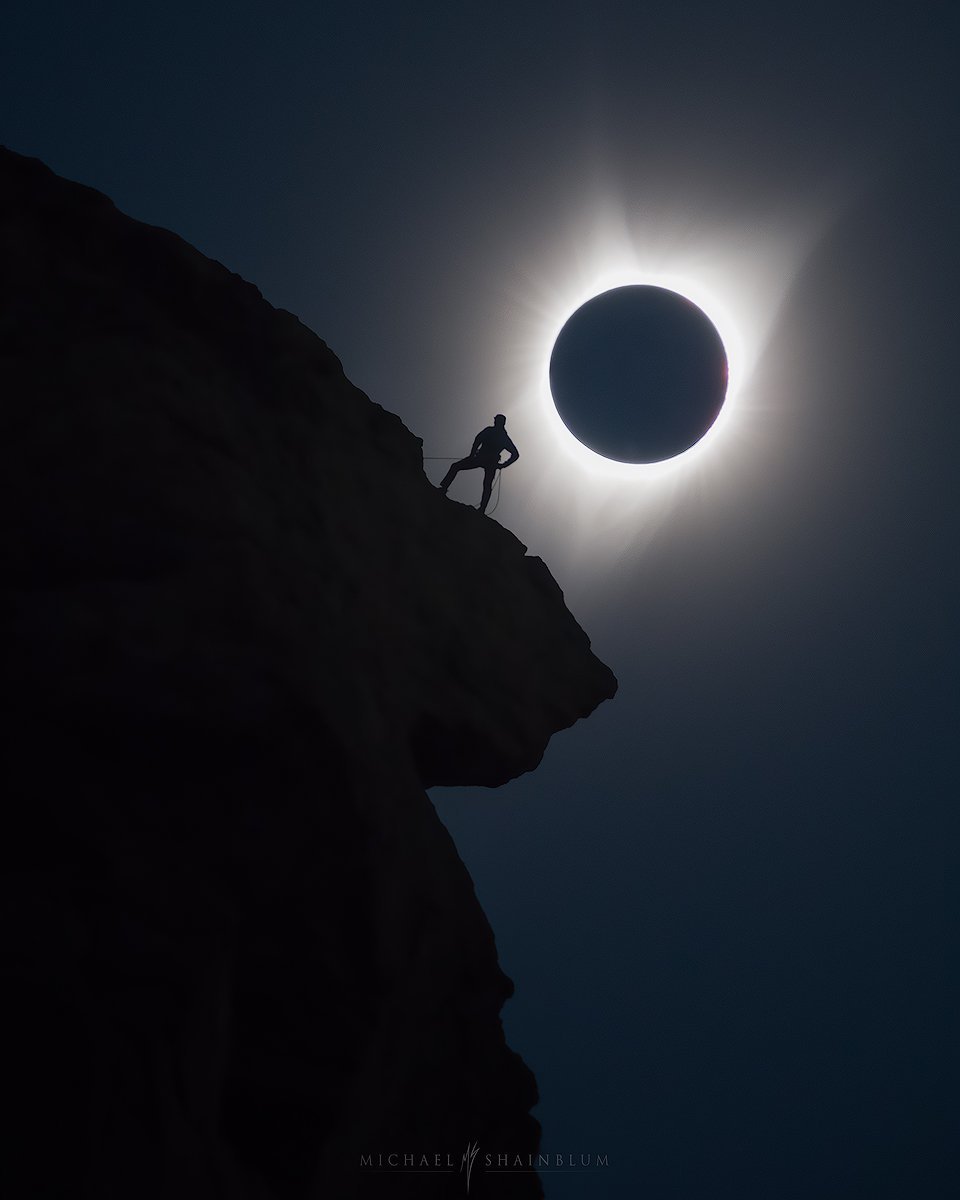 Click the link here for more about the Smith Rock Eclipse image story.

Bend is a longtime favorite golf destination for not only locals and Oregonians alike, but also people from all over the world. Golfers can play year round in Bend and its surrounding areas on courses located on the Great Basin High Desert Plateau to the foothills of the Cascade Mountains.

Rich with skiing opportunities, the state of Oregon as a whole has much to offer. But, for many, there is no better powder than that which is found on nearby Mount Bachelor in Bend. As a matter of fact, did you know that National Geographic named Bend one of the Top 25 Ski towns In The World? It’s true!

Plan Your Next Trip In Bend

After learning about all the reasons why Bend is the Best Multi-Sport Town, raise your hand if you’re ready to book a seasonal getaway to this Central Oregon destination.